There were 18 finalists in total, including Thursday’s Dark Horses and the National Champions. The competition was separated in two rounds, with eight competitors making it to the second round.

The Final was hosted by the esteemed Master of Airemonies, Justin “Nordic Thunder” Howard and Finland’s very own Jani Kortti. 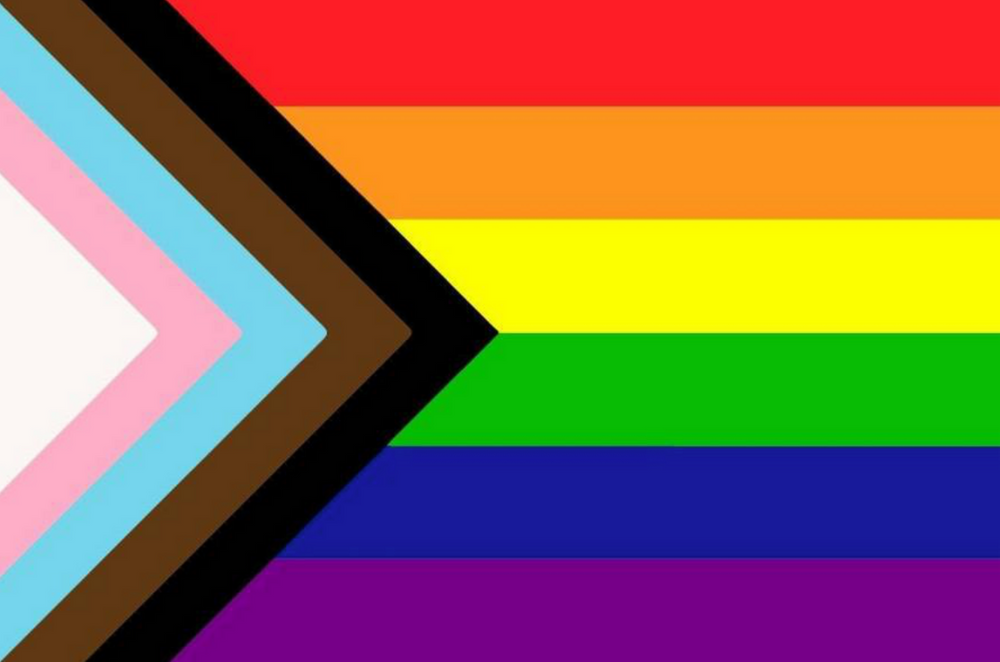